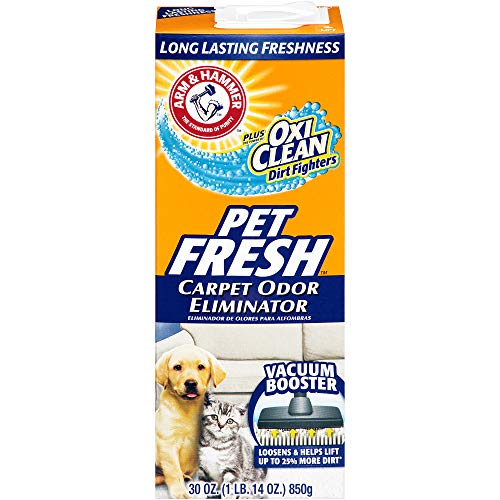 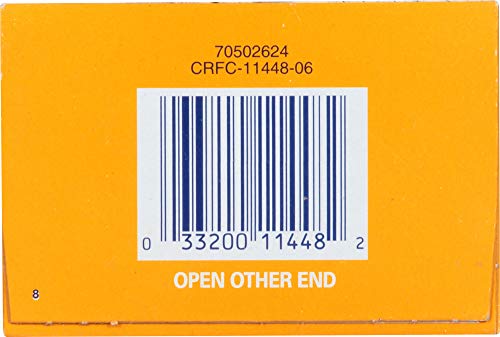 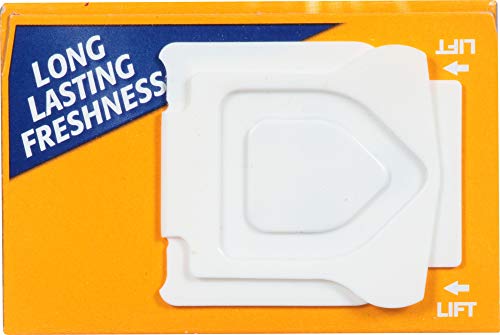 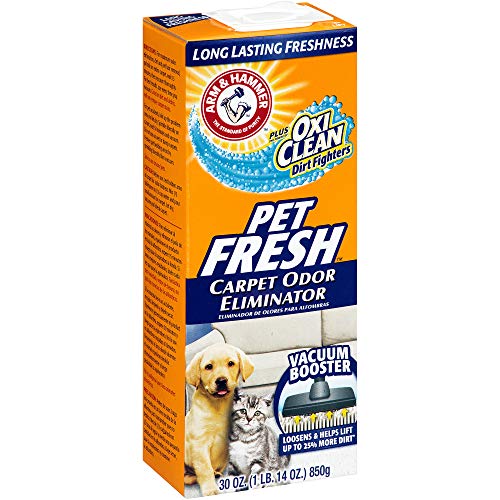 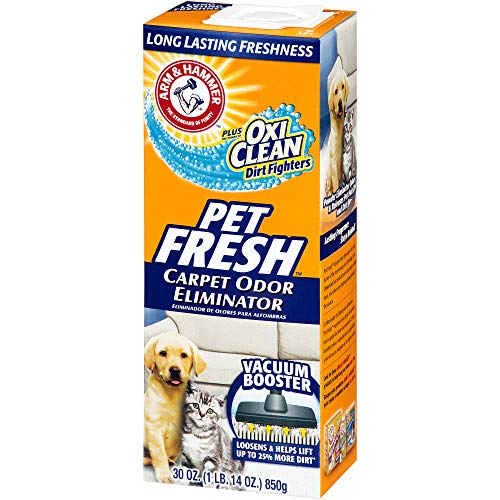 ARM & HAMMER Baking Soda is the original cleaning and freshening secret, and has been for generations. Today, ARM & HAMMER plus OxiClean Dirt Fighters Carpet Odor Eliminator uses the power of Baking Soda to neutralize even the toughest odors deep within carpets. And, Vacuum Booster, loosens dirt and helps your vacuum lift 25% more dirt than vacuuming alone.

How One Detroit Chef Is Serving History in a Shoebox