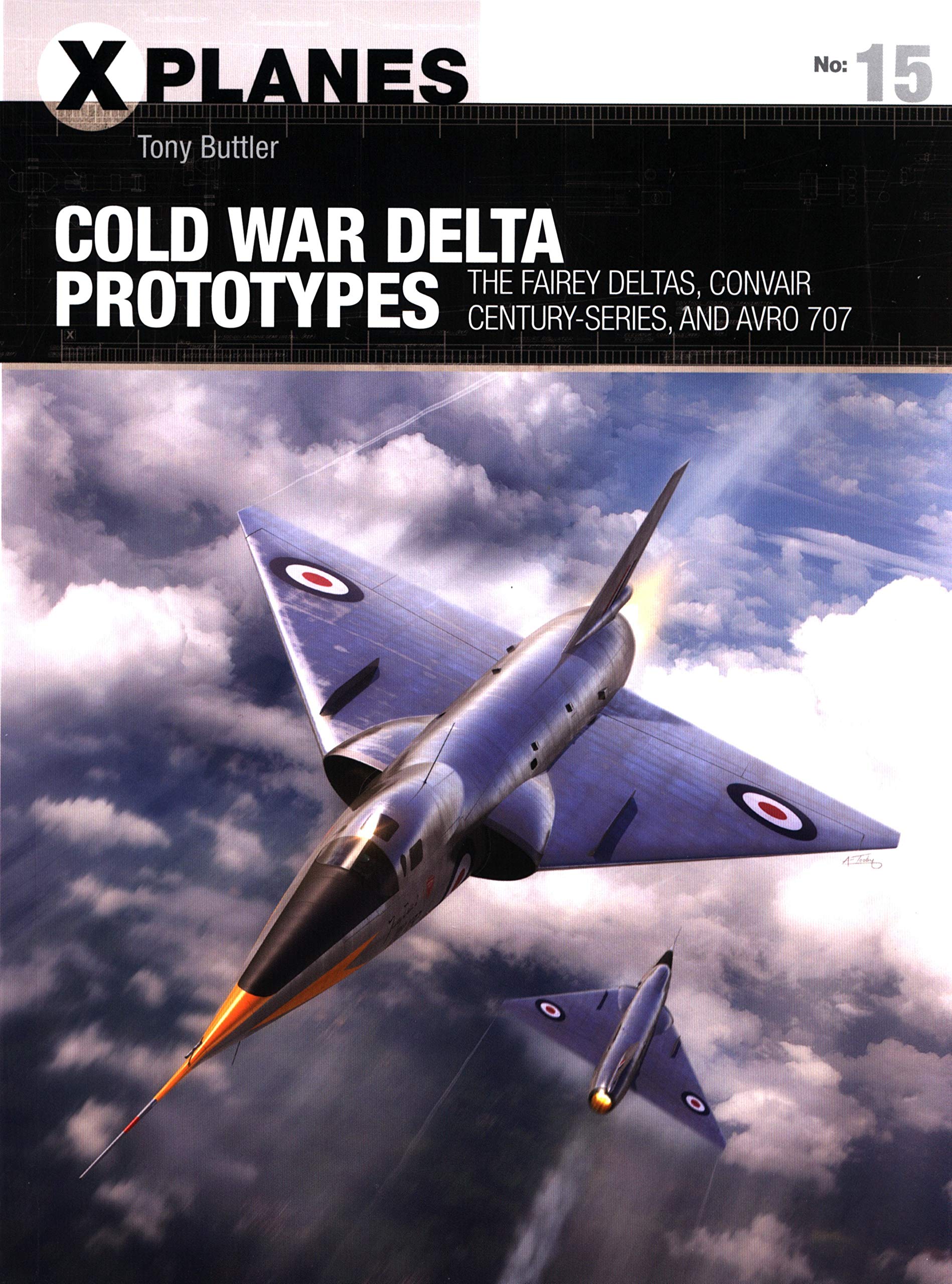 This is the fascinating history of how the radical delta-wing became the design of choice for early British and American high-performance jets, and of the role legendary aircraft like the Fairey Delta series played in its development.

At the dawn of the supersonic jet age, aircraft designers were forced to devise radical new planforms that suited the new power of the jet engine. One of the most successful was the delta wing.

Although Gloster produced the delta wing Javelin, and Boulton Paul–its P.111 research aircraft–Fairey and Avro were the champions of the delta in Britain. Meanwhile in America, with the exception of Douglas’s Navy jet fighter programs, Convair largely had the delta wing to itself. These development lines, one on each side of the Atlantic, had essentially the same objective — to produce high­-speed fighter aircraft. In Britain, the Fairey Delta 2 went on to break the World Air Speed Record in spectacular fashion, but it failed to win a production order. In contrast Convair received major orders for two jet fighter types and one jet bomber. At the same time, the British Avro company built the 707 family of research aircraft, which led to the famous Vulcan, to show how the delta wing could be adopted for a highly successful subsonic bomber.

Tuning Up a Harbor Freight Hammer

Against the Wave of Anti-Asian Violence and Hate